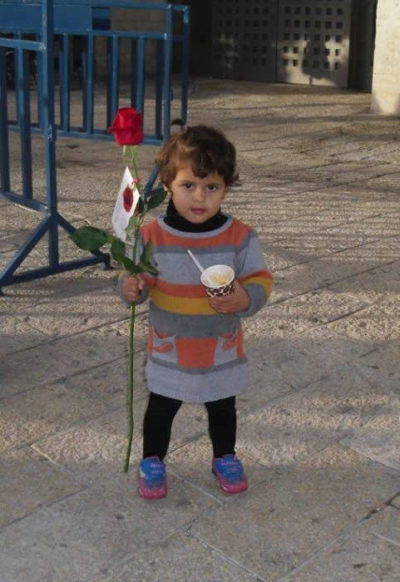 When our team left the shores of the United States for our second foray into Israel in as many years we had no idea what lay ahead for our merry band of travelers. As our plane glided over the Atlantic, President Trump announced the US would now officially recognize Jerusalem as the capitol of Israel.  While this set off cheers in the United States and Israel, the International Community was appalled and angry. This set the stage for our most unusual A Tour of Roses mission yet.

As we landed in Tel Aviv riots were breaking out in cities across the land. Here we had come in peace to proclaim the everlasting love of God to people on both sides of this ideological divide. What we found was the adventure of a lifetime, orchestrated by the hand of The Author and Creator of Life. What we experienced is detailed in the following ATOR Report – Israel 2017 .