EDITOR’S NOTE: Readers may recall we are trying something a little different with our posts this month. The premise: Each staff writer pens a letter to someone they never met but wish they had. Perhaps a hero. Maybe a villain. Maybe someone never known to the larger world. Real or fictional. Alive or dead. Below is Part 4 of our 5-part series. You can find Letter #1 here ,  Letter #2 here, and #3 here.  We hope you find our flights of fancy stimulating and provocative. 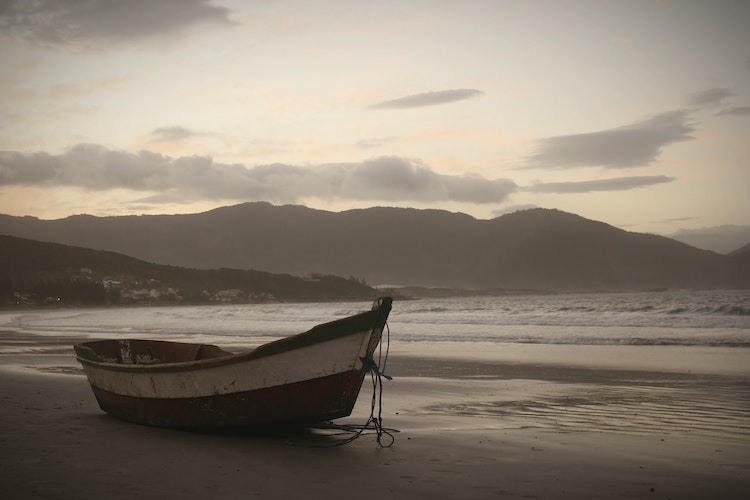 Sometimes it’s hard for me to realize that you were once on the earth as I am now; hard to believe, even.

You have accumulated greatness in the eyes of most Christians in my time and before, though I’m sure it was not your intention to be so glorified.

Sometimes my heart wishes there was another answer.

I can’t help but think it would be amazing to talk to you, to hear you preach, or receive a letter from you.

You would likely tell me what the Bible says about certain questions I have or things I’m doing that keep me from God’s will. And honestly that’s the best thing you could do for anyone; lead back to the source of life no matter the case. But, I won’t lie. It’s a bit infuriating at times. Sometimes my heart wishes there was another answer.

I wondered recently if you were haunted by your past after you dropped the “S” and picked up the “P” on the way to Damascus— or if you just totally surrendered it all to God. I wonder if you ever felt abandoned by God or couldn’t hear Him when you really needed to. Setting aside the saintly stained glass window version of you, I wonder just how human you were, though it’s abundantly clear how present God was in you in all you said and did. 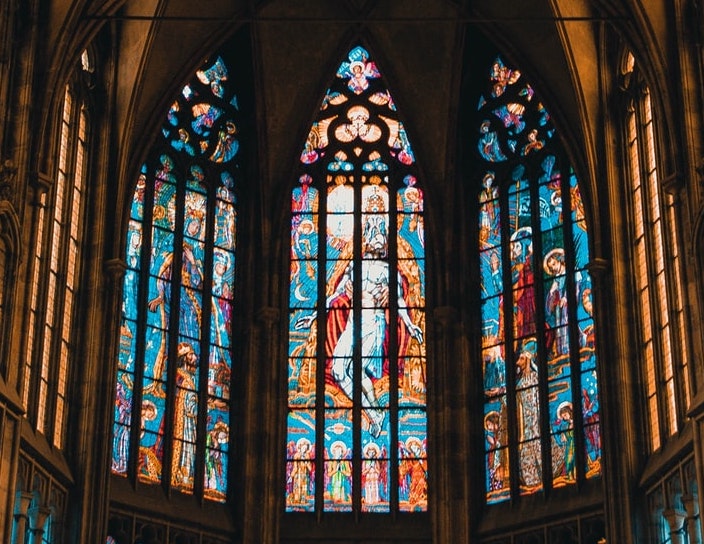 The more I think about it you weren’t actually as interesting after your conversion as you were before—and that’s a good thing. You relinquished your own will so that God’s will was done through you. In fact, I probably couldn’t learn anything about your outlook on life that I couldn’t read in the Bible. Because at a certain point, it was clear that God’s will as seen in the scriptures became yours as well. And yeah, He used you to do great things, but it was God doing them.

That’s not to say your part is meaningless, not at all. You were surely not a perfect vessel of God’s will, but your dedication to Him was the most extraordinary thing about you after your transformation. And really, that’s what we should all aspire to: that the most noteworthy thing about us is what God is doing through us.

I find the most interesting aspect about you after your conversion is your mysterious correspondence with God. He was undeniably working through you, and it had to be under His instruction because no human is that accurate all the time.

I wonder if you ever felt abandoned by God…

So I guess what most people would want to ask is, “what was ‘the secret’ “? How were you almost always so in tune with God? How did you remain so devout through all of it? Was it because the stakes were higher than than they are today and we’ve become relaxed in a way you couldn’t afford to be? Were you constantly communing with God and somehow rarely (as far as we know) broke from that unity? Did you have a unique gift of the spirit that no one else has ever been granted in such totality for some divine reason?

Don’t get me wrong, I know it was absolutely no picnic to be you, save being with Jesus. But somehow you considered it joy to suffer for Him. Was it because you grasped so thoroughly that the only good in this world was God, to whom you had a direct line?

Surely there were temptations . . . surely you failed sometimes? I just wonder how you got to be so determined. There are precious few souls who could be so constantly vigilant of the spiritual realm.  For many it’s “out of sight and out of mind”.

You only fed from His grace-filled hand and rejected whatever was not of Him.

Surely you did not manufacture the gift; it was God’s work. But you resisted much temptation. We all have free will, but you asked for God’s help to turn away from the wicked things of the world despite being totally human. This was yet more proof of God’s presence in you.

Sorry, I know I am talking all about you and I believe you’d probably draw every answer to my questions back to God and the wisdom of the Bible. It is by grace you have been saved, through faith. And it is by grace and faith that you seemed to have lived. 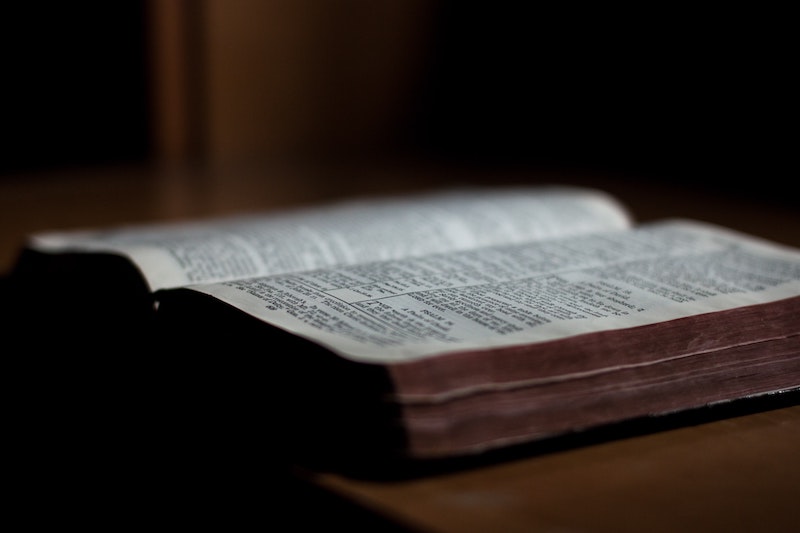 “What delight of heart is experienced by that man who has learned to feed on Jesus, and on Jesus alone” —Charles Spurgeon

I suppose maybe that is your “secret”. You only fed from His grace-filled hand and rejected whatever was not of Him.

You know, there was this amazing song that my school choir learned to sing called The Conversion of Saul. It starts out building with tension and intensity, quickly ramping up to a chaotic whirlwind with a cry for condemnation. Then the tempo suddenly dissipates, leaving a tingling sensation of holiness with mere echoes of the previous shouts of bloodlust.

Then the glorious music swells, leaving behind any trace of darkness and an invitation forms. The music ebbs and flows powerfully, yet always remains steady and calm. It feels like how I would imagine the inside of the ocean to be when God parted the sea for the Israelites. To hear and see the wonders of God, but through a muffled barrier. It’s beautiful. Incredible. Holy.

Was that anything what it was like; to be transformed by God and be in His presence? Was that anywhere close to what a drop of His glory and love feel like? Was the rest of your walk more glorious than that? Did the music of your walk with God keep swelling until it finally burst and became too much for this world? I wonder.

Anyway. Thank you for the great good you did. I know it was really God through you. But every time you obeyed His will and resisted temptation, though it was He who enabled you to do it, you clung to Him. You stood against many worldly traps, trials, and evils. And you called on  God to save you in nearly every spiritual battle.  So thank you, Paul. And thanks God!