EDITOR’S NOTE: We are in the midst of trying something a little different. Each staff member will write a letter to someone they never met but wish they had. Perhaps a hero. Maybe a villain. Maybe someone never known to the larger world. Real or fictional. Alive or dead. Below is Part 3 of our 5-part series. You can find Letter #1 here and Letter #2 here. We hope you find this exercise in literary fantasy thoughtful and intriguing. 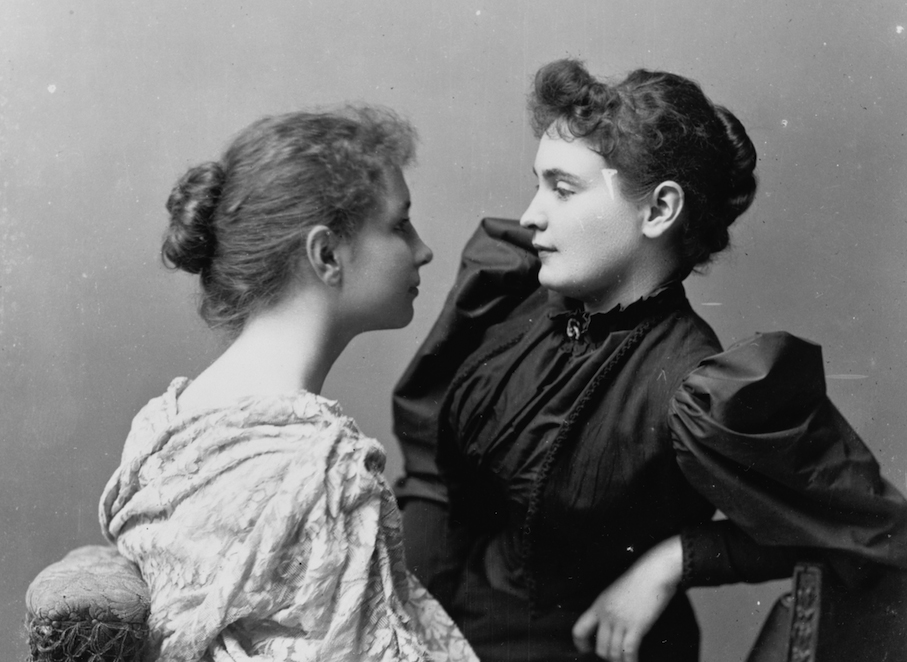 I cannot even begin to say how much I have been looking forward to have this opportunity to write to you. I’m sorry we could not meet in person for now. But I hope you get the chance to read this, because of all the people I’ve ever looked up to (aside from Jesus) you were the very first I deeply admired.

It was my older sister who first introduced me to your story about being born blind and deaf and how you overcame these things.. Eventually you learned to communicate through sign language thanks to your mother not giving up and the persistence of your teacher, Anne Sullivan.

…of all the people I’ve ever looked up to… you were the very first I deeply admired.

I remember watching an animated short about you as a kid and thinking, “Jesus is going to heal her! Jesus is going to heal her!” While I was disappointed that it did not physically happen, I was blown away at the aftermath as you learned to talk. The epilogue summarized how you went on to achieve more in life by going to Radcliff College, inspiring anyone disabled.  The narrator explained how you went on to encourage wounded soldiers of World War II. 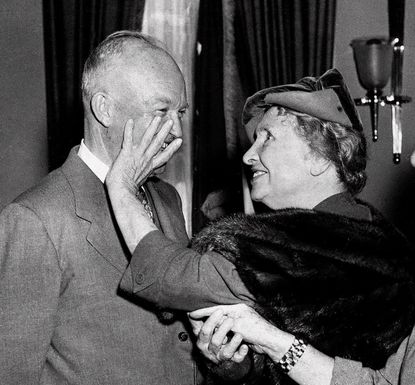 I  could not believe that it truly happened and was also amazed that despite not receiving your sight and ears back that you persevered. It was the first time I understood that Jesus does indeed heal, but not always in the way we imagine. There will be times He will physically heal us of any disease or disability. But there will also be times He heals us as we walk through the trials of life in order to build us up for His Glory. This has always been why people like Temple Grandin (who was diagnosed with autism) and Stephen Hawking truly amazed me.

Just like most people today, all I knew about you as a kid, was that you were the seven-year-old spoiled child from The Miracle Worker who met her fighting match in Anne Sullivan and learned to communicate in the end. When I got older, and read more about your life story, I was not prepared to see how accomplished you became after you learned to communicate with the world. 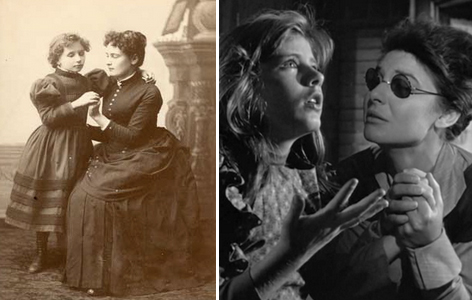 You traveled across the country and overseas and advocated for people with disabilities and fought for women’s rights. Thousands of people were inspired by the mere sight of you. Sometimes even seeing pictures of you doing ordinary  things like playing checkers, riding a horse alone, gardening, going to Niagara Falls simply amazed me.

“How does she do that?” I would ask myself out loud as well as, “Why is Miracle Worker the only thing she’s remembered for? Does anyone else look at the amazing things she’s done afterwards too?”

…I did not think I had much to look forward to or that I belonged anywhere.

Personally, one of my favorite stories of when you were an adult was when you fought to get into Radcliff College. They kept turning you away saying, “We don’t want you.” But you said, “I know, that’s why I want to be here.” They finally gave into your wishes and took you in as a student. Until then I never heard anyone literally say, “I want to be here because of your rejection.” The fact you were willing to fight to be a part of something greater rather than give in to personal rejection seriously inspired me to do the same. Slowly I have been learning to stand up for myself more than ever, which is still a tough challenge. 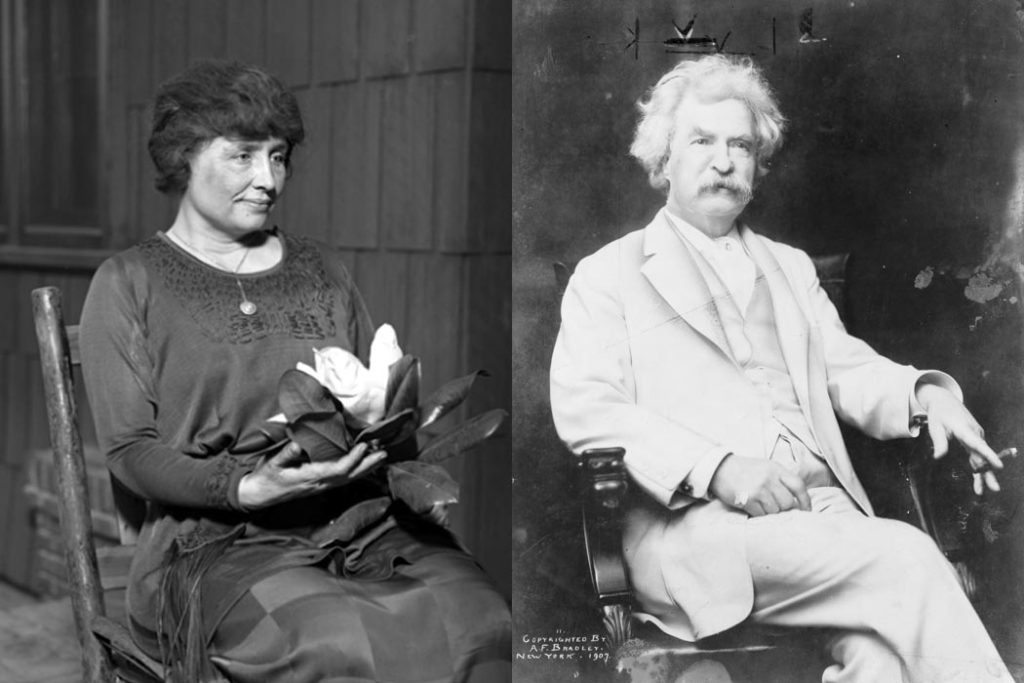 Helen with her friend Mark Twain

At three and a half  years old, I was diagnosed with autism. As a kid, I certainly didn’t think much about it, though I did not think I had much to look forward to or that I belonged anywhere. But when I saw you persevere through life without seeing or hearing, I knew I could too. Whatever autism was doing to me, I was not going to let it stop me from living life and defying challenges. I moved ahead and worked to get terrific grades in high school, spent a few years in college, worked several different jobs, traveled when I got the chance, and moved across country, living on my own. All of this has been with Jesus guiding me.

One thing that I will always treasure is the moment I got to meet another one of my heroes, Temple Grandin and tell her how she inspired me. I feel bad that I never had the chance to meet you in person and tell you what an impact you’ve had on me. Maybe in Heaven we’ll have that chance.

Thank you for not quitting in life and inspiring so many in the process. I will always remember something you said near the end of your life:

Fortunately I have much work to do, and while doing it I shall have confidence as always that my unfulfilled longings shall be gloriously satisfied in a world where eyes never grow dim nor ears dull.

I will never forget that. Or you.

To play short Helen Keller video click the picture below 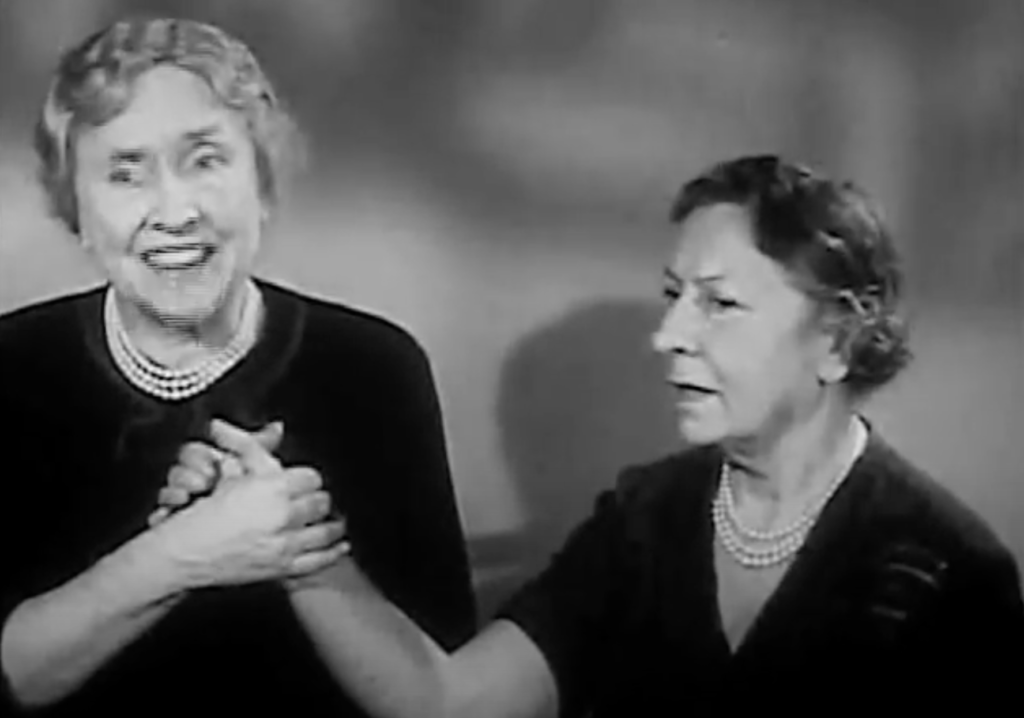