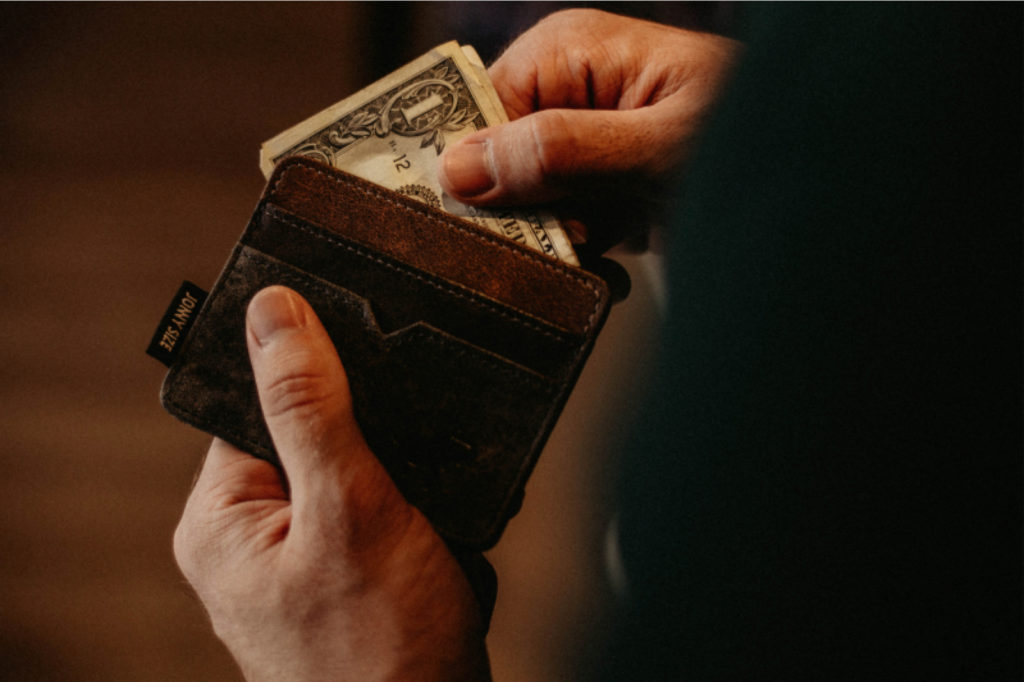 These days I am learning more about the way the Lord provides than ever before.

If I thought I understood once, I am clearly in need of schooling again. I remember the first time the subject of tithing came up. I was attending a Messianic congregation and the rabbi was talking about giving a tenth to God. I was very challenged by the idea.

At the time I had a $20 in my pocket, and not much else at home. I put it in the plate almost defiantly (I was only a few months into my walk with God) asking the Lord to show me what He meant in Malachi 3:10:

“Bring the whole tithe into the storehouse, that there may be food in my house. Test me in this,’ says the Lord Almighty, ‘and see if I will not throw open the floodgates of heaven and pour out so much blessing that you will not have room enough for it.”

That night  I was singing in a bar and won the talent show with a cash prize of $50. You have to realize I almost never won when I sang in any kind of competition. The timing of my little win was not lost on me. As I remember I went another round on this subject with God the following weekend to find Him incredibly faithful. Since then, I have never questioned the wisdom of tithing.

In this season of our lives it has been a little harder to make the choice to give to God first. And I recognize more and more that it is very much about putting God first in what matters to us. And, at the moment, money matters. Every day Mike and I are taking our concerns to the Lord and thanking Him for what He has already provided—and what He will provide.

. . . clearly, this woman was the one in greater need.

The other day I had a cool fin (those of you too young to know that term, ask someone with a shock or two of grey in their hair to explain it) in my pocket to buy some much-needed shampoo when I ran into someone in greater need of the money than me. In my mind, I was trying to avoid paying for anything out of our ATM because it was running pretty low. But clearly, this woman was the one in greater need. I bought the shampoos with my debit card and prayed the money was there.

The next day Michael was at a different grocery store to buy a few things and the store manager decided to man the checkstand. He and Michael have become friends. The manager is a Christian and Michael gave him some of our music and his book, Sermon on the Mound. The manager has said he will talk to his church about inviting me to minister there. As he checked out Michael’s groceries they had a nice conversation. When Mike’s stuff was bagged and ready to go the manager encouraged Mike to look at his receipt. He had taken $25 off the total—which he will, no doubt, replace with his own money.

He said, “Your book and your music blesses me every day. I listen to your wife on the way to work.”

Can’t make that stuff up.

Photo by Allef Vinicius on Unsplash