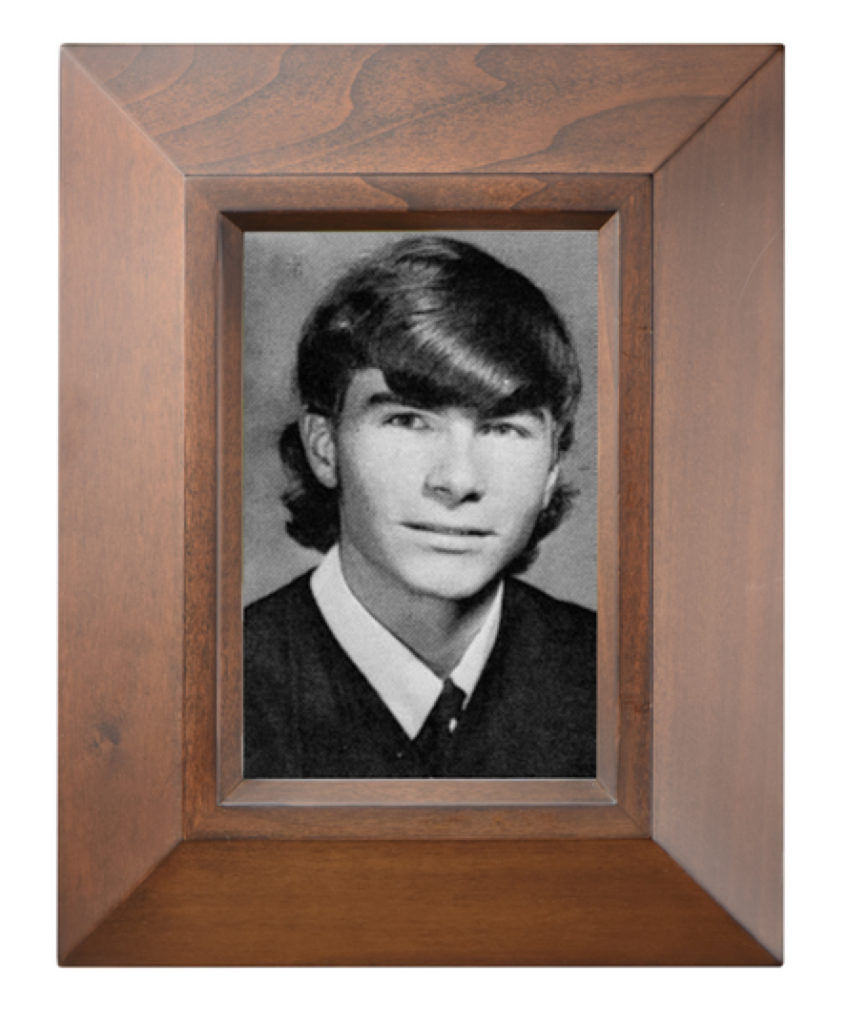 45 years ago today  the Foothill High School (Sacramento, CA) Class of 1973 graduated at dusk on the football field at American River College. Jerry Wilkinson was our valedictorian speaker summoning wisdom, as I recall, from Cat Stevens’ song, “On the Road to Find Out”.

Post-It Notes were not even a thing yet. Saturday Night Live was not even a gleam in Lorne Michaels’ visionary eye.

But did we? Did we find out? Did we ever find that road? Some of us did, I suppose. Others are still out there searching, God bless ’em.

Of course, we didn’t even have GPS back then. Peter Falk’s grandfather in the classic film The Princess Bride might have scoffed, “Sure, we had GPS when I was young. It was called MAPS!”

Post-It Notes were not even a thing yet. Saturday Night Live was not even a gleam in Lorne Michaels’ visionary eye. Personal computer? A couple decades on the horizon.  A pocket-sized Texas Instruments Calculator was an amazing concept that cost several hundreds of dollars. Now they are given away like pencils. Microwave ovens and telephone answering machines were just finding wider use outside their creative labs.

So many dreams were waiting to be discovered. So many roads to find and traverse.

Just five years before on that very day when we set our sails for college, work or whatever Senator Robert Kennedy was felled by an assassins bullet, June 6, 1968. We were, as a country, as a generation, on the verge of a severe cynicism. That cowardly act may have been the tipping point even before the Kent State shootings and the resignation of Richard Nixon sent us over the edge of incivility toward authority, toward one another.

Sometimes it feels we were held together by the thinnest of premises: Four years together at the same school with the same teachers, sports teams and extracurricular activities. Sometimes it feels like all has held us together in camaraderie, those who have been able to stay in touch all these decades, are thin strands of baling wire and duct tape. Tenuous ties at best.

And there are even days I’d like to go back if only for a cherry-picked hour or two.

Sometimes you look back over the years and feel the bond of proms attended, of finals failed, and you think, “Yeah, we did this together. We made it through to the other side. We survived the horrors of pimples and bullying and crying because ‘Chris doesn’t love me anymore!’ ” We excelled on the field of play and the boardroom of ideas because . . . well, because we had to. What other choice did we have? How else were we going to find Tomorrow? How else could we emerge from the shadow of our parents to find our own distinct voices?

For all the times while walking Foothill’s haunted halls I may have wished high school prematurely over I can say with complete clarity today I am better for the experience. And there are even days I’d like to go back if only for a cherry-picked hour or two.

Foothill High School was a mere baby when we attended. Constructed in 1965 we were only the eighth class to graduate. I was a member of that graduating class of 1973. Congratulations to those of us who have survived the rapids to get to this point in the river of life. Fond remembrances to those who who were unable to complete the journey with us. Cheers until we meet again . . .