EDITOR’S NOTE: We are in the midst of trying something a little different for the next few weeks. Each staff member will write a letter to someone they never met but wish they had. Perhaps a hero. Maybe a villain. Maybe someone never known to the larger world. Real or fictional. Alive or dead. Below is Part 2 of our 5-part series. You can find letter #1 here. We hope you find this exercise in literary fantasy thoughtful and intriguing. 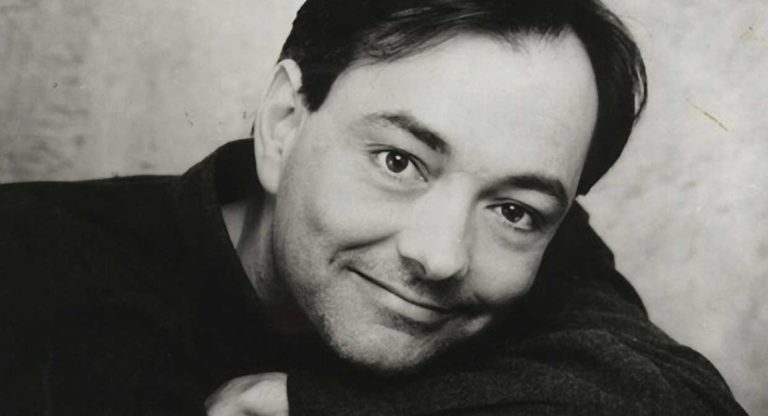 You may find this a strange way to begin a letter of gratitude for your life and music, but then I have never gone about things very conventionally.

When I first came to faith it was the songs of Keith Green that spoke loudest to me. I never met him in person, but through the lyrics of his songs and the book No Compromise I was deeply influenced. Like you, my husband and I also began a music ministry. After almost every concert, during the early years, at least one person would come up and tell me I reminded them of Keith. Even my pastor said something similar—and he had been Keith’s pastor also.

When I first came to faith it was the songs of Keith Green that spoke loudest to me.

I found it kind of strange since I didn’t play the piano nearly as well, and I wasn’t what I would call an evangelist by nature. But I came to realize it was Keith’s passion for the Lord, his humor, boldness and honesty that so many found compelling and helped me identify with him.