“Say” says one to the other . . . “whatever happened to that ministry with the oddball name? You know, the ones who pulled a reverse Beverly Hillbillies and left Californy for somewhere in . . . you know—the less civilized part of the world?”

“Oh yeah. The Impertinent People,” said the other to the one. “I think they moved to Texas and started a jug band music . . . band.”

“ . . . whatever happened to that ministry with the oddball name?”

“No, I don’t think it was jug band music. I’m pretty sure she gave up California Dreaming for a spot in the San Antonio Kazoo Symphony,” offered a third potential rocket scientist. Called themselves The Impregnable People.”

“Not even close to true,” argued the first. “I know for a certainty she had three kids with quintuplets on the way. And it was more like she was living in Havana or Tuscaloosa or somewhere the fertility rate is astounding for senior citizens.” 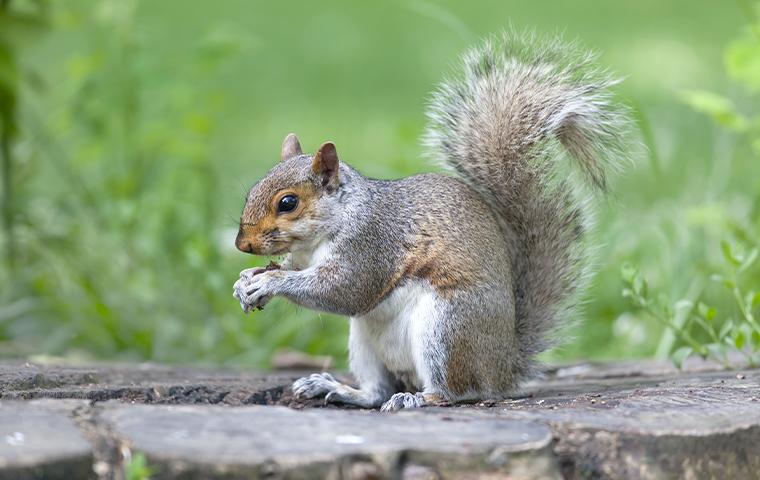 “I heard they bought a house and turned it into a squirrel sanctuary.”

“Well, I heard they tore down the squirrel sanctuary and are now sod farmers. Too bad about the drought. But brown is a nice color too.”

“I know for a fact they changed their name to Impossible People and gave up the ministry for Lent!”