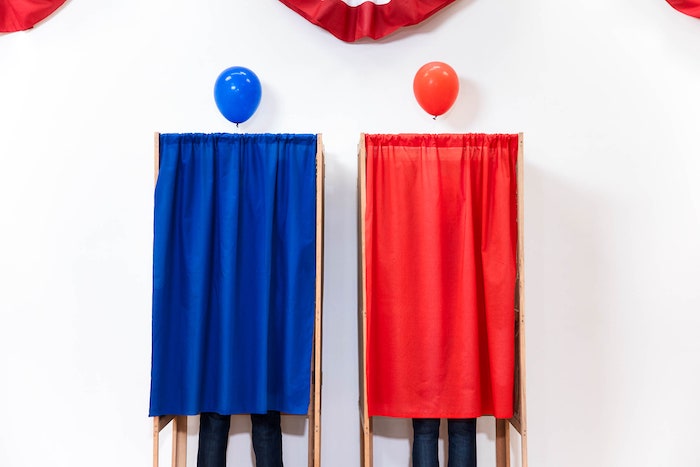 I do not automatically agree with Republicans or Democrats since both parties have faults. This year more than any year have I been truly angry with my beloved home country for all the lies, twisting the truth, and the news media having political agendas rather than stating what is going on from a neutral standpoint.  It’s gotten so I have a hard time viewing news articles that have to do with world issues, believing they will likely contain either lies or gossip. Heck, I even find it hard to believe anyone about the coronavirus since it’s been so politicized. Who is telling the truth?

During the 2016 election I began to notice cruel attitudes towards one another more. These two events especially stood out to me:

The first was when I was at a party on Ventura Blvd a lady was wearing a “Vote Trump” hat and dancing. People danced in front of her with a thumbs down. I felt sorry for her that I danced with her. There was no political agenda involved, I just wanted help the woman have a good time.

The other was on Facebook when my friends posted memes saying “If you vote Trump, unfriend me.” A lifetime of friendship over just because of politics? Isn’t that a waste? Just to test my friends I asked them “I saw this meme. Suppose I did vote for him. Would you truly unfriend me?” Two of them considered it, but thankfully everyone else (both Democrat and Republican) said, “That’s stupid to give up friendship over a vote!” and “I might be disappointed but I would never do that.” 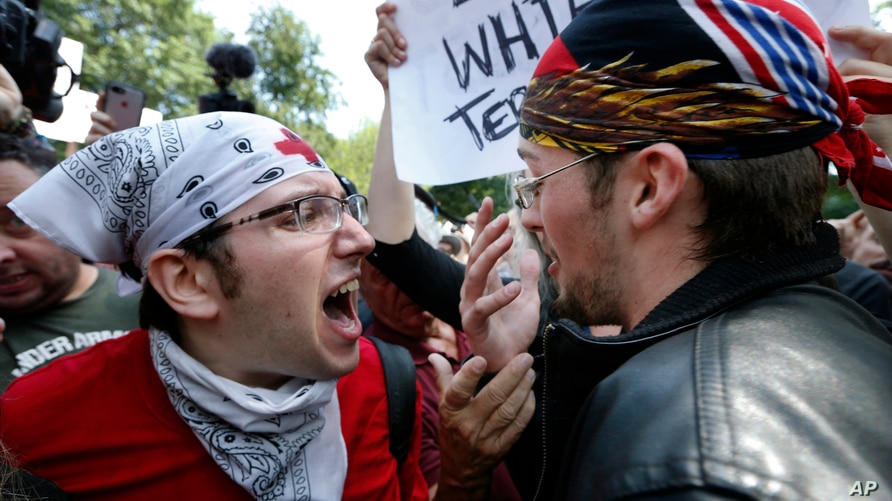 In 2018, I also was seriously bothered when at my previous job a person said, “We need to spread love. First we must get rid of that idiot president!” I wanted to reply, “How is that spreading love? Isn’t that hypocritical to talk about love but starting it with hate for a man?” But I kept my mouth shut, believing the question would not sink in with her.

Unless God endows each with a Pinocchio nose, I’ve given up trying to know who is telling the truth

I’m still wary when talking about politics because, aside from knowing that one wrong word can start trouble, I know very little about the candidates. I care very little about their campaigns. Why? Because I believe almost every politician is a liar much of the time and it has destroyed my confidence in them. Unless God endows each with a Pinocchio nose, I’ve given up trying to know who is telling the truth.

On top of that, I would always get frustrated when my friends would tell me, “It’s your responsibility to vote,” or “You’re going to have to choose.” It may be true, but something about the way they said it sounded so automatic, cliched, and  guilty. Why is it my “responsibility” to vote? It’s a privilege and a choice.

So far, the one person who has been most gentle about my choices is Papa, who would tell me that while voting is important it is critical to know what you are voting for or against. But he also stressed that the decision on whether to vote will always be a matter of conscience. What I love about him is that even though his voting stance was always clear he never molded me to think one way. In fact, for the 2012 election we watched the Republican and Democrat conventions together, plus one of the debates. I did my best to write down questions while the candidates presented their cases. As much as I could, I kept a skeptical mind open which allowed me to have lots of questions.

How about this year? I could not bear the fact that the political games had become a war zone. It was bad enough with the insanity of 2020, but on top of that it was an election year. I don’t know if things like the coronavirus, the riots, the news—fake or otherwise—would have had as strong a political edge in less volatile times. Who am I to say?

Earlier last week, I ranted to God how much I hated the election, voter’s attitudes, and was angry that just about every politician was a liar and wanted this whole system to be over with. He then reminded me, “If I could use a talking donkey to get Balaam’s attention, I can use (the next president).”

In other words, His will would be accomplished no matter what, whether our country worked out for better or worse. 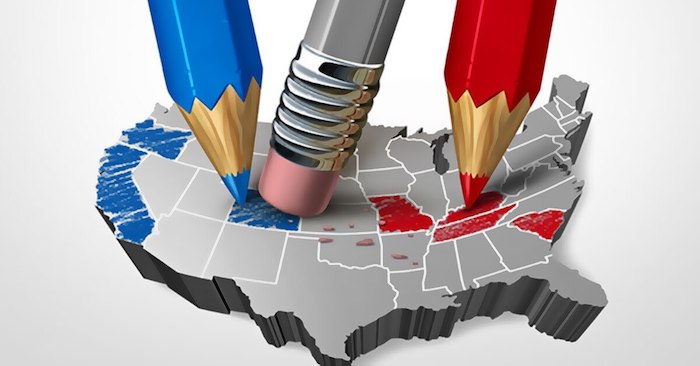 With that in mind I may, with a late registration, still be eligible to vote. I’m working to see if there is still time for my voice to be heard. But I will not shame anyone who votes for Joe Biden or President Trump. Why? Because while working I’ve seen and felt the Lord’s perfect love cast out my fear and hatred towards people in different situations. Another reason is this story I told a guest at Cracker Barrel who believed that America would collapse if Biden won the election:

“Even with the worst presidents, we’ve survived as a nation. When Herbert Hoover was in office, he got suddenly slammed with the Great Depression. He had no idea what to do with it other than open up soup kitchens. While it helped a little, it did help Franklin D. Roosevelt know how to handle the finances and get America back on its feet. So, for better or worse, we need to rely on God to help us get through it, and guide whoever becomes president.”

They seemed very much to agree.

But the biggest reason is because God loves these men just as much as He loves you and me. If He hated one of them then He has to hate the world too because aside from hatred having nothing to do with Him, why would He go to the cross if it was not for people as undeserving as them—or us?

I could not bear the fact that the political games had become a war zone.

Even if Joe Biden or President Trump did not return His love, God wouldn’t stop loving them or giving them chances to turn back to Him. I cannot say what’s in their hearts, but the more I’ve let God into my life the more I’ve been learning that the Lord’s thought process is completely different from what most of us know in a beautiful but often very frustrating way (just ask Jonah how frustrating His love can be).

So, no matter who wins this year, I will be praying that God guides them, keeps us safe, and helps us to not forget Him. I’d like to conclude this unintentionally long essay to entreat every Christian out there to pray for these men, for God to move on their hearts whether they win or lose. And that He will reach into the hearts of everyone in our country and touch each profoundly. If 2020 has shown anything, it has made clear that we need the Lord more than ever! He will never leave nor forsake us.

Maybe that’s the campaign promise we need to be focusing on today. 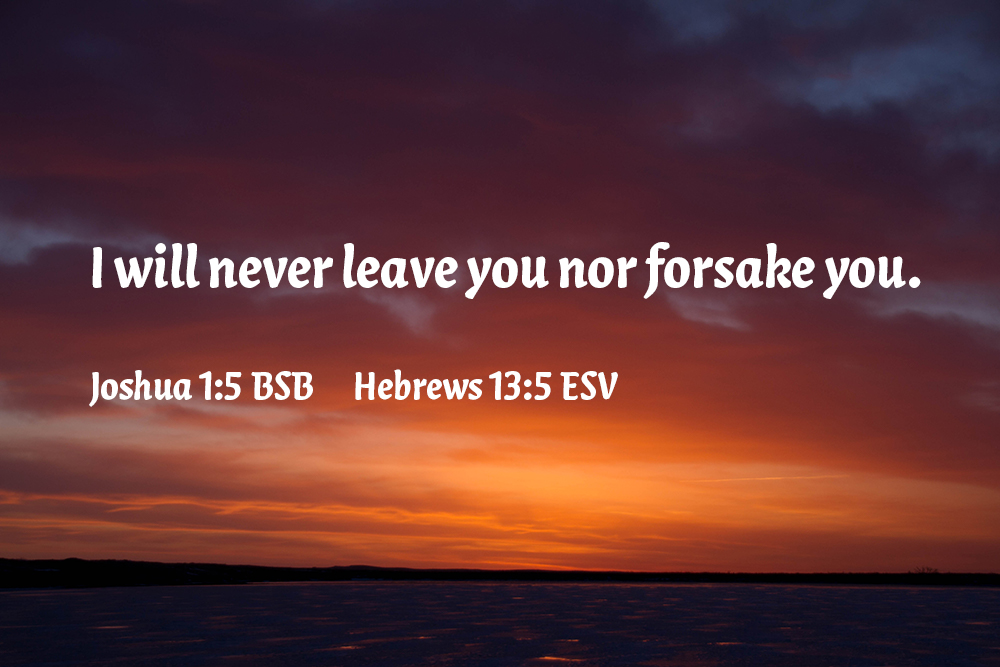