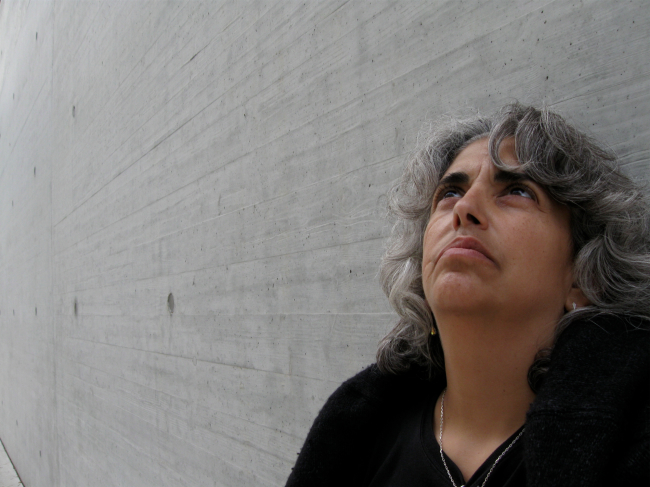 Sally and Michael met in a songwriting class hosted by writer Jack Segal (When Sunny Gets Blue & Scarlet Ribbons). They were attracted to each other’s songs and began collaborating. Having graduated Berklee College of Music Sally was the melody of their partnership. A native of Los Angeles, she originally moved to Boston to pursue a Theatre Arts major at Boston University. But two years into the program she realized that music was closer to her heart and enrolled at Berklee. Returning to Southern California a couple years later, she wanted to work on her songwriting and registered for Jack Segal’s class. During the course of the class Michael and Sally realized the deep dream in each of their hearts was to write “songs that mattered.”

Although Sally started piano lessons at 5 she stopped playing during her time in college, with the exception of writing songs. It wasn’t until she moved back to L.A. and came to faith that the Lord brought her back to playing the piano. She led worship at Ahavatzion Messianic Synagogue in Beverly Hills, she did concerts for the Rock of Israel Ministries, and periodically was part of the worship team at the Valley Vineyard Christian Fellowship.

After she married Michael, and sometime after Dusty Rose was born, God began to open a door for their songs to be heard. As Sally shared in her concerts for the Rock of Israel Ministries, located then in Van Nuys, she was encouraged to give her testimony as a Jewish believer in Jesus, and sing some Messianic worship songs, along with one or two of the songs she and Michael had written. But it wasn’t until Moishe Rosen, founder of Jews for Jesus, heard Sally at one of the Ingatherings (ministry retreats) that the Lord opened a door for their music. She played one song Improbable People for Impossible Tasks and Moishe offered to fund their first album, Hey God, Are You Talkin’ To Me? Moishe then encouraged them to begin an independent ministry together. As a result, Improbable People Ministries began July 15, 1990.

Since then, Sally has toured all over the U.S. with Michael and their three daughters at different times. In addition, Sally has ministered in Israel, Ireland, The Philippines, Poland, and Germany. They have produced several albums of their unique songs, which have sold in the thousands, and written hundreds of essays for their newsletter, which has touched many lives.

In 2005 Broadman & Holman published Sally’s book, Beauty In The Beast: Breaking the Spell of the Mirror.” The book was an honest look at Sally’s struggle through the years, to see herself as Jesus sees her.

Their songs have been instruments God has used to woo people’s hearts to Himself, to bring healing to many who have been broken by sin and sorrow, to melt the stony walls and speak the mercy of the One who created us all in His image. Sally has sung in prisons and rehabilitation centers, to audiences of 2 to thousands. She has sung in churches from many different denominations and has also ministered in the Messianic Jewish community. She has been heard on the streets of Krakow and Nuremburg, and in Malacanang Palace in Manila, by the president and her cabinet. Their songs have been translated into several different languages and heard in many countries beyond where Sally has ministered.

But perhaps some of the most profound places Sally has had the privilege of singing in recently have also been among the most notorious: Auschwitz-Birkenau, Treblinka, Bergen-Belsen, and Dachau. Raising her voice in worship and prayer to declare the unfailing, unending mercies of her God in those places where so many were killed, this has been the greatest honor of all.