This has been a hard season—and continues to be for so many. It is not sudden like some giant earthquake, a dormant volcano erupting out of nowhere, a flood or icey freeze, or asteroid hitting the earth.  Nothing huge and overwhelming on its own. Rather this is the ongoing hardening of people’s hearts and shifting of society in the wake of an ever-deepening divide over the pandemic, politics, and racial issues.

People look for a return to what was. But I wonder if we will ever return to what was. It is generally not the way of things on this planet. Even if it might seem so, it still would not actually be so, because we are changed as well—for better or worse.

There has been a lot of loss in this season—people dying, businesses going under, etc. But the greatest loss I feel is the lack of love between people called to love in their walk with Messiah. And I wonder if this is the beginning of “the love of many will grow cold” prophesy?

I am also vulnerable in this way. It is much easier, certainly wiser and more practical, to choose measures to protect and defend myself, and those I love, rather than continue extending myself to people I barely know. But this was not the way of the Lord. He reached out with compassion to touch many—especially those no one else would touch. 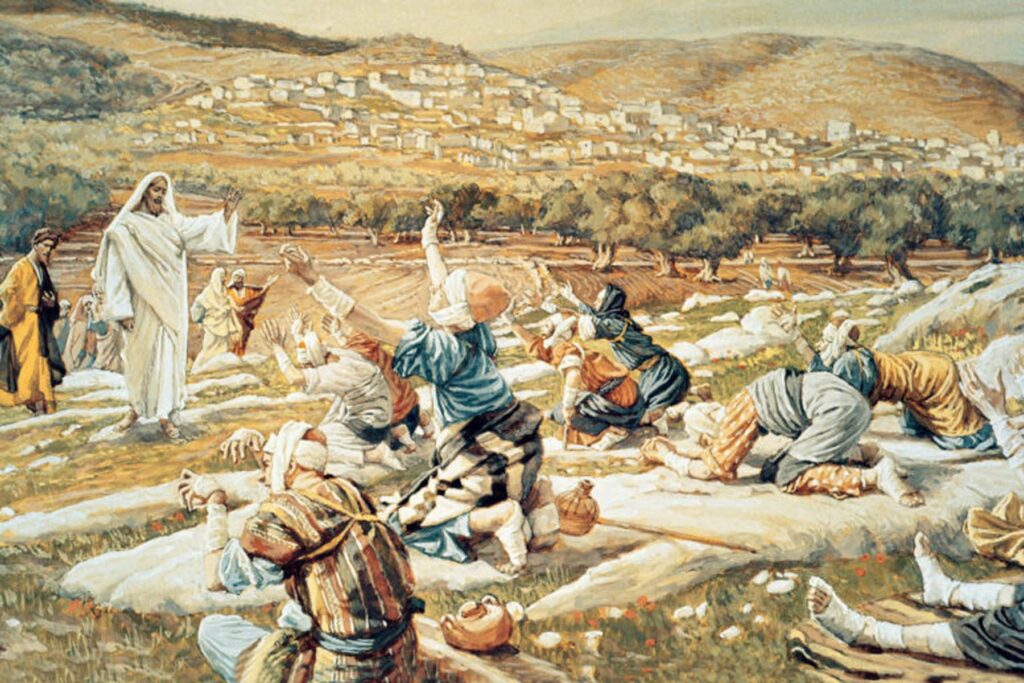 I don’t want my heart to grow cold and hard, no matter the circumstances. So I ask Him to reshape my heart in the image of His love . . . again and again. 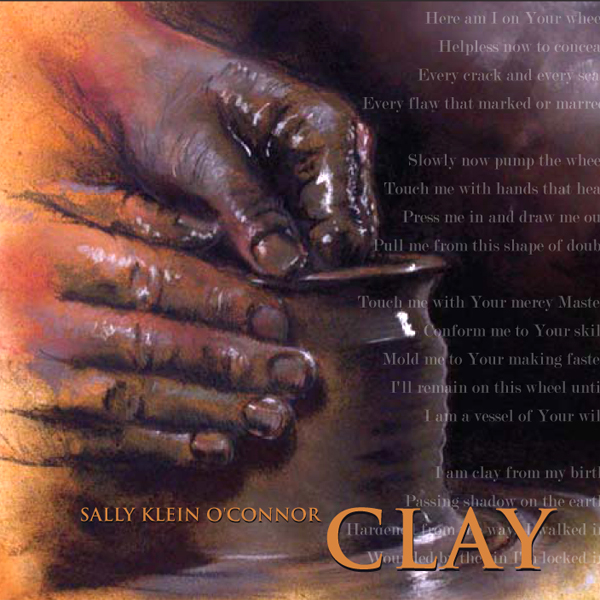