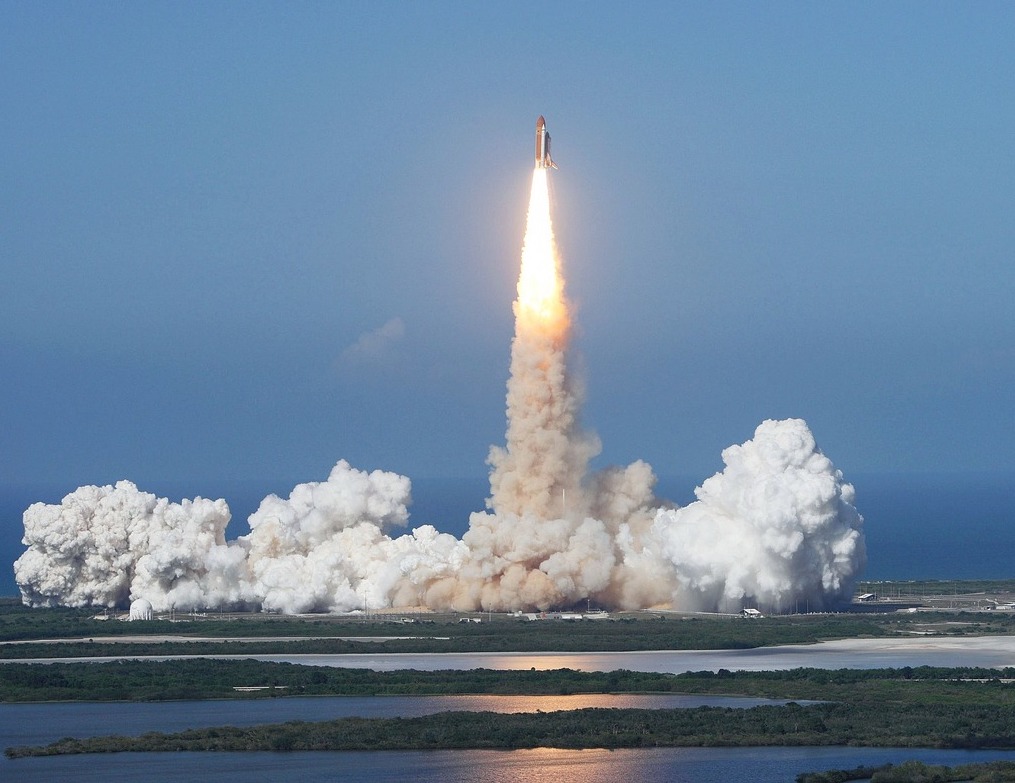 It’s not very often you get to launch a brand new endeavor and share it with the world. It’s even rarer when your whole family is involved. But today is that day. The O’Connor family is starting our first-ever family blog and with this article we officially have liftoff.

We call the blog From Here to Eternity because we realize, as fellow travelers, we are all on the road to discovery for whatever time we are here on the planet. While we’re here we ought to laugh and love, learn and play together while we share time in the sandbox. END_OF_DOCUMENT_TOKEN_TO_BE_REPLACED

Perhaps the most difficult thing I’ve had to fight off in recent years have been the lies burdening me since childhood. Whether names inflicted by former classmates, online trolls — or even Satan himself — these terms have been haunting me all my life: retarded, fat, ugly, weird, crazy, loser, klutz, talentless, purposeless, pointless and so on.
As children we are often mistreated. Maybe a jab was never intended by bullies to seriously hurt their victim. But it usually doesn’t turn out that way. As a child grows, the taunting and teasing often becomes the seed providing lasting damage to his self-esteem.

I knew I wasn’t the names these bullies called me. But those words clung to me like leeches to my skin.

That’s exactly what happened to me for a long time. Kids laughed at me, called me names and chased me all over the schoolyard. They tried to provoke me to tears or rage, laughing the whole time.

END_OF_DOCUMENT_TOKEN_TO_BE_REPLACED

This little fella is a creation from the fevered imagination of our youngest daughter, Shannon. She’s been drawing with serious, but often light-hearted, intent since she was seven years old. Now in high school you can see there is whimsy in her pencil and star-crossed love in her heart as Shannon created this character she calls Starco. How does one come up with creations like this? Let’s ask the artist.

“When I sit down and try to draw something specific, I usually fail,” explains Shannon. “So I’ve learned to clear my mind and let the pencil fly as if it had a mind of its own. It’s the best way I know to come up with something new and creative.”

While Shannon is a gifted writer who can hold her own in this family of wordsmiths, she has chosen to share her visual art in this family blog—at least in the beginning. We’re looking forward to the magic she conjures up next. 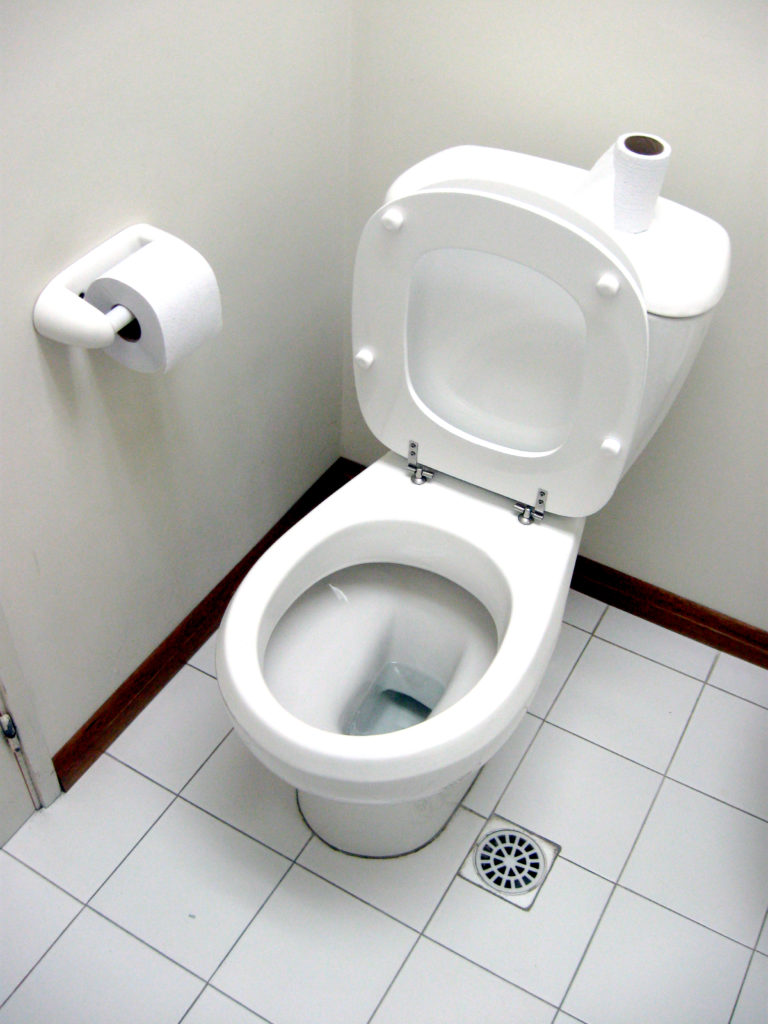 When I think about traveling, I often think about toilets. I know it’s a bit strange, but I have done a lot of traveling and seen a lot of restrooms, public and private.

Sometimes, when I use a public restroom at a local theater, a line or two of stalls will remind me of being on the road.

I must admit it feels a little strange to think that even on the toilet God sees me and hears me.

Or I am at a friend’s house and she did something similar in her bathroom design to what I saw in another house a thousand miles away. I picture the distance between the two rooms—and think about traveling.

I know it is an odd connection, but do you ever think about how many different bathrooms we use during our lives? In airports; subway stations; on trains; in hotels and stranger’s homes? END_OF_DOCUMENT_TOKEN_TO_BE_REPLACED

When I mentioned my date would be coming over for a short time, she immediately began gearing up for battle. She started with a beanie. END_OF_DOCUMENT_TOKEN_TO_BE_REPLACED