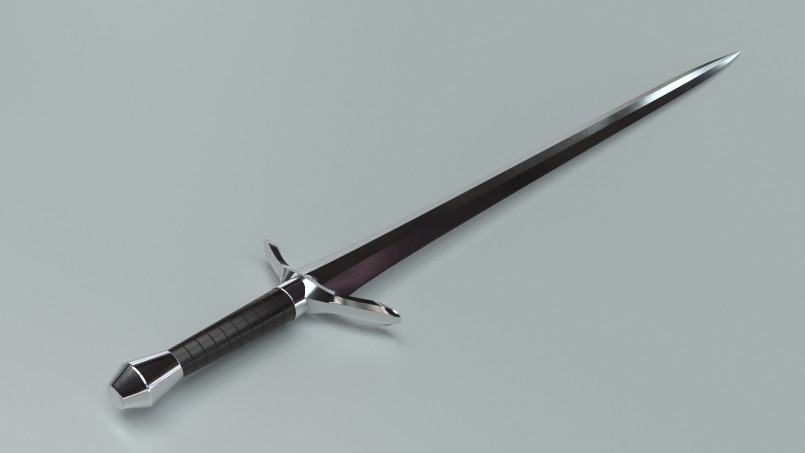 I have been thinking back to when I used to fight with my dad all the time. Our arguments could go as long as 4 hours—literally. I clocked it a couple times. By that I mean I happened to look at the time when we sat down starting to talk, and again when I got up and it was over. Minutes and then hours flew by because all the anger I had accumulated from past wrongs—real and perceived—had reached a maximum saturation point and just came spilling out of me with the least provocation.

Such are the times we are living in. It is my observation that objective truth—as much as we are capable of recognizing it—has very little weight in this season. What matters to so many is the emotional truth—the wrongs and injustices done, both real and perceived that, having not been adequately addressed have accumulated over years.

He only had to speak one small statement I disagreed with

It was the same with my dad and I. He only had to speak one small statement I disagreed with, and it would trigger all the previous words and injustices, real and perceived. I could never get my fill of hurting him back verbally for all the times he hurt me and my brother with his rage, creating complete fear and distrust. 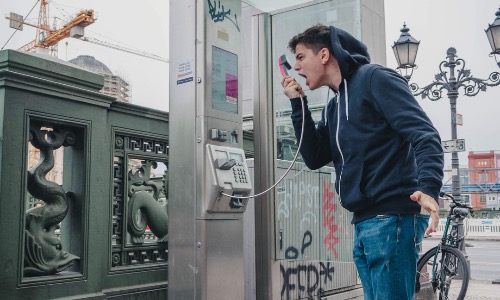 And it seems to me we are in similar place in our country. There is a long history of anger and pain over injustices done—very real, but also some that may be only perceived. When I say “perceived”, I mean simply that if those parties in conflict were actually able to sit down and be honest and vulnerable with each other and hear why something was said or happened the way it did, they could possibly come to a different understanding of why certain things happened the way they did. I am not pointing to any one specific event right now. And I am not saying there aren’t REAL, in the sense of objective truth, injustices and wrongs. I am saying that both tend to be listed together when emotional truth has the final say.

With my father, I came to realize that he had very limited tools when it came to raising his children. That, alongside his high blood pressure and workaholic nature and possibly processing issues, made it difficult for him to work through the rage and find another way with us. That doesn’t mean what he did in rage was suddenly OK because I came to understand these mitigating factors. But it did mean I understood him better. I even had some compassion for him as I got older, especially after coming to faith. And there was some healing in that.

I can’t help but wonder where is grace and mercy right now in this season of passion and pain?

When great injustice happens, real  or perceived, there is often a feeling that someone needs to make that right. Someone has to pay for that.

I can’t help but wonder where is grace and mercy right now in this season of passion and pain? He loved us first when we did not love Him at all, and we are called to do likewise with others—to love those who may hate us. It’s an impossible thing in our flesh. But then, as we connect more deeply with the Lord, nothing is impossible. We need to evaluate who and what we are truly serving in this season, and what is being sacrificed in the process. 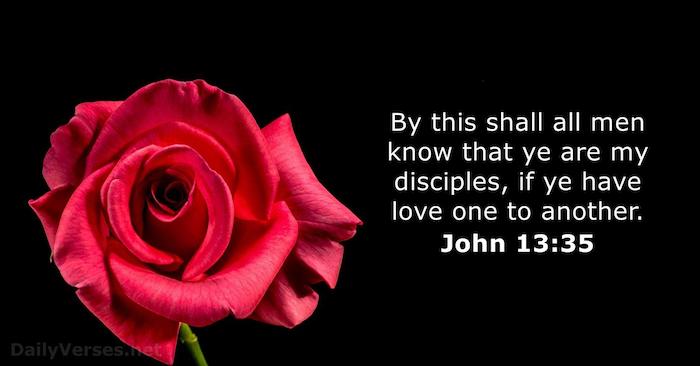