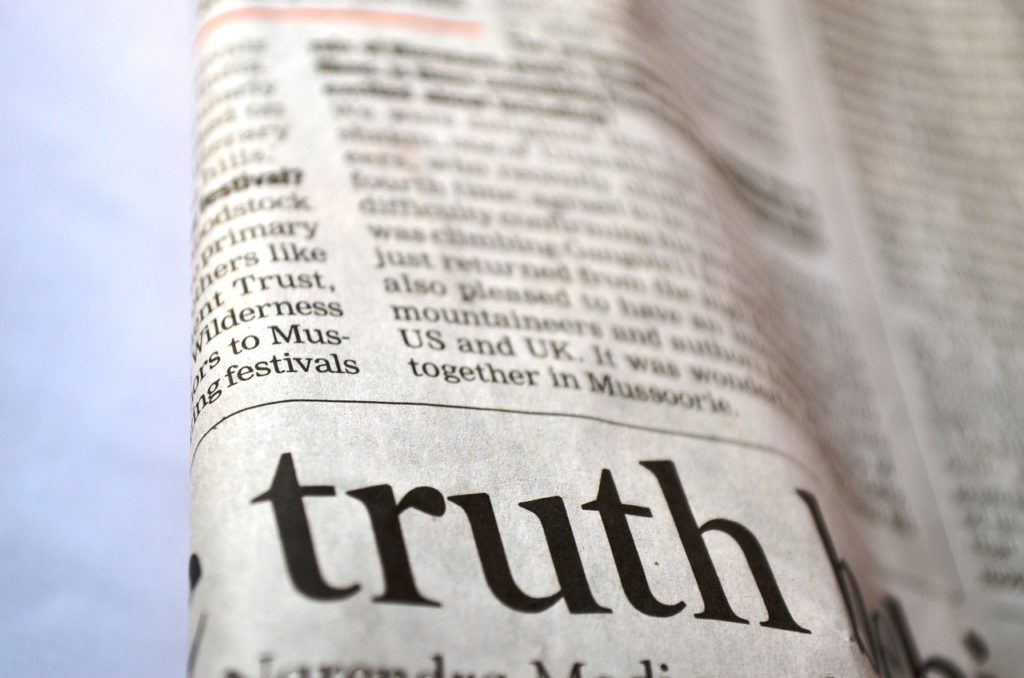 I have been thinking about truth lately and how much it means to me and all the ways I fall short. Little ways where I am less than honest because I don’t want to face the possible repercussions if I actually speak the whole truth. But again, I know I am not alone.

When I call pastors and leaders of churches or congregations and get their voicemail so often the recorded message states they will call me back as soon as they can, or some variation of that. And often they add in the message that my phone call is important to them. Then, of course, very few call back.

I have been thinking about truth lately . . .

I always thank those who do respond via email or a phone call, even if it is to say they aren’t interested, because I want to encourage them to continue to respond. It matters. Our human interactions matter. Jesus said we should let our yes be yes and our no be no. In other words, mean what we say and say what we mean.

I used to lead worship every summer for a time for an American Baptist camp that took inner city kids up near Lake Hughes every year. A lot of the kids just wanted out for a week or so from their families and situations. A lot of them were in gangs and/or on the cusp of being otherwise involved. 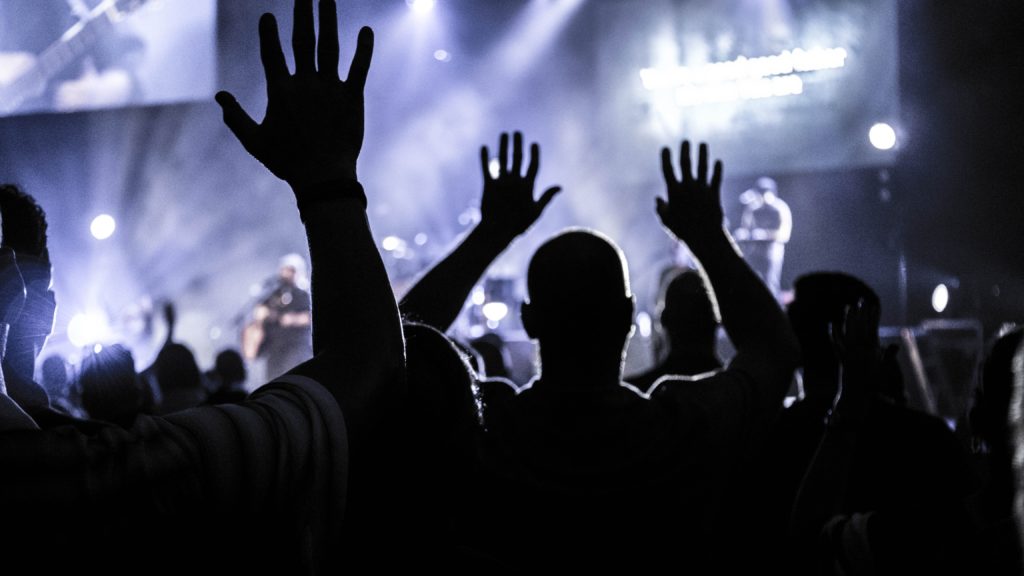 So I would lead worship. And I would start off by encouraging them to be honest with themselves and God. If they didn’t believe the words up on the screen they shouldn’t sing them. If they wanted to believe but weren’t sure, I encouraged them to sing those lyrics like a prayer to God–wanting to know Him more. But those who didn’t believe I gave them the freedom to think about the words rather than start singing about something/someone they didn’t believe in.

I felt it was very important at the time. And in fact, there are many songs at church I don’t sing because the lyrics are not something I can agree with. I know this might sound a bit harsh, but I don’t want to lie to God. Words are the basic elements of Creation. They matter.

I believe truth is one of the greatest gifts we can give each other, especially when we do it with love. I actually don’t believe Truth exists apart from Love. Facts–yes. They don’t require love and can even be used to intentionally hurt someone.

I know this might sound a bit harsh, but I don’t want to lie to God.

To go a little further, one of my favorite theologians, Henry Blackaby, says that Truth is a Person–Jesus–not a thing. When I am speaking and living the truth in love I am communing with Him who is both Truth and Love.

So… I am currently pondering the little lapses which have occurred that have distanced me a bit from the Truth, Whom I love. And I am asking Him to help me become more aware in this slip-sliding culture, so that I may walk more deeply and fully in step with Him and the greater, yet unseen reality of His Kingdom.